Aminata Diallo, a midfielder for both Paris Saint-Germain and the French national team, was arrested on Wednesday, the French club announced. 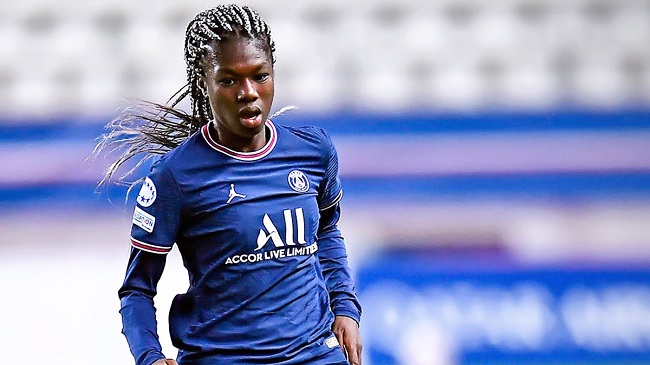 “Paris Saint-Germain can confirm that Aminata Diallo was brought into custody this morning by the Versailles Regional Police Service as part of the processes opened following an attack on the Club’s players last Thursday evening,” PSG said in a statement.

“Since Thursday night, the Club has done everything in its power to ensure the health, well-being, and safety of its entire women’s team.

For further information, Paris Saint-Germain is collaborating with the Versailles Police Department. The Club is paying close attention to the course of the proceedings and will assess what action to take.”

The Reports that Kheira Hamraoui was dragged from her vehicle and battered with metal rods to her legs.

Hamraoui was Left Gravely Wounded but with no Broken Bones in her Legs.

Versailles police have stated that they will not release any new details at this time.