With the inflation that is coming on in England, it is a very crucial time for the bank of England. Naturally, they are very cautious at this moment, and they are trying their best to handle the situation as well as they can. Hawkish chief economist Andy Haldane had already warned about the onset of inflation that would be arriving soon enough before it could make the entrance.

Uk Consumer Price Inflation came in early May where it was 2.1%. This did exceed the forecast and broke the bank target, which was estimated to be 2%.  It picked up from 1.3% in April to around 2.1% in May. So this increase had, of course, caused bells of caution all over the country. 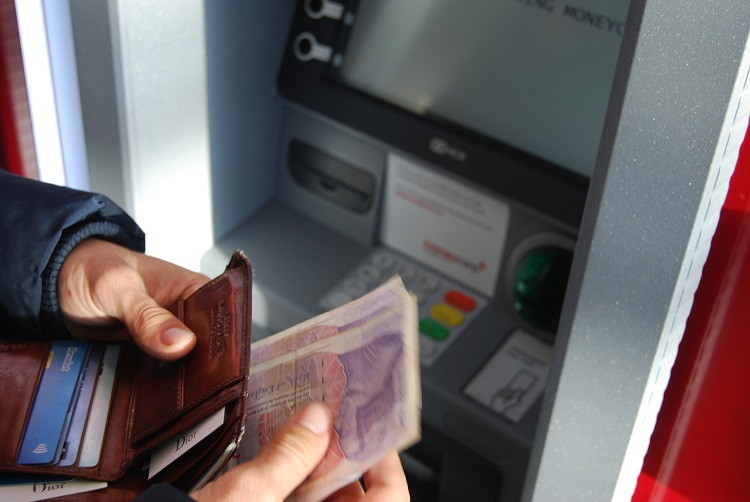 The inflation rate can go on up to as high as 2.5% by the end of the year as had been estimated by the Bank. This can be a bumpy ride of a year. They have made this announcement to the public, and the Bank of England’s Governor did go public and say that inflation can cause a lot of problems this year.

“The run of economic data has been encouraging over recent weeks – and indeed it’s clear the economy is now outperforming last summer when restrictions were also low,” said James Smith, developed markets economist at ING.

“But the Bank’s view on growth has already been towards the more optimistic end of the spectrum, and the spread of the new Delta variant adds an extra dimension of uncertainty (though our view, for now, is that the economic impact probably won’t be huge). We also doubt the Bank will feel too compelled to shift market expectations as they currently stand.”