The path had been rough for Google when they decided to buy land at San Hose and then start to build a tech campus or rather a Megacampus in San Hose. The news of the tech giant buying a piece of land there to start construction of the Megacampus was not well received by a lot of people. Some began with activists chaining themselves to chairs inside City Hall over the city’s decision to sell public land to the tech giant.

Google was successful in winning over their critics by showing a plan of community benefits that will include displacement funds, job placement training, and power for community leaders to influence how it’s spent. Google very cunningly offered more than half of its campus to public use. 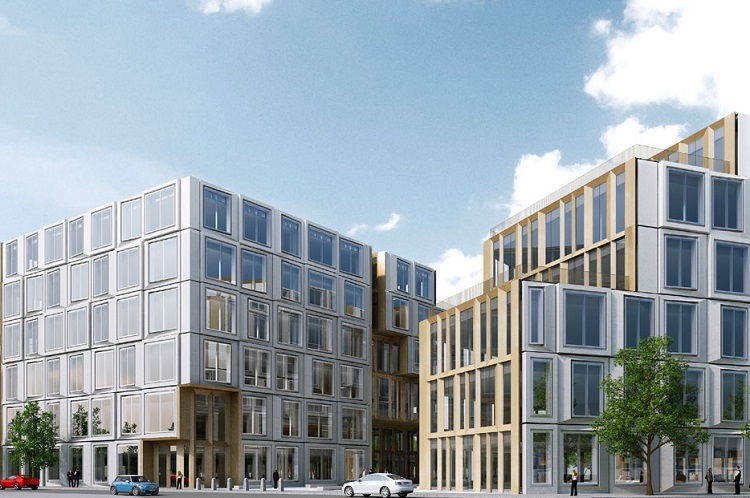 “It’s certainly a much different process in the end versus what we saw at the beginning with regards to community and labor movement,” said Jeffrey Buchanan, director of public policy for San Jose-based community coalition Working Partnerships USA.

“It was a reminder of how organizing works and matters,” said nonprofit Silicon Valley Rising director Maria Noel Fernandez. “Now, it really does feel like a partnership.”

It took four years to get here, but the deal was finally signed off. And you know how the saying goes, right? All is well when the end is well. With the critics Happy and Google getting on with its plan, everyone is ultimately benefited from the plan. This is indeed a true show of how negotiations are done and handled by tech giants. It shows their skill, and this is something truly impressive to read on.