The US President Joe Biden has stated that the US will issue a warning to all the companies about doing business with Hong Kong because of the downfall and the deterioration of the state there. This will be beneficial to know before than to regret after. The government is just doing its job here.

“The situation in Hong Kong is deteriorating. And the Chinese government is not keeping its commitment that it made how it would deal … with Hong Kong,” Biden said at a Thursday news conference with visiting German Chancellor Angela Merkel. 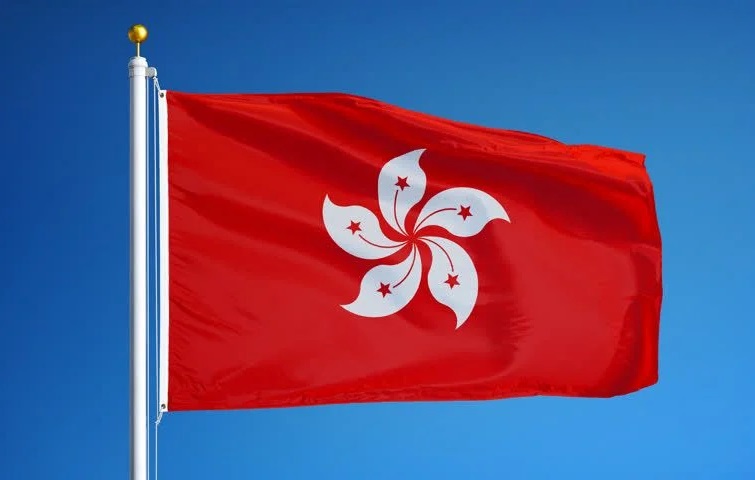 “And so it is more of an advisory as to what may happen in … Hong Kong. It’s as simple as that and as complicated as that,” he added, according to a White House transcript of his remarks.

U.S. State Department spokesman Ned Price said Tuesday that the national security law “continues to undermine” the rule of law in Hong Kong that a healthy business community relies on.

“As a general matter, we seek to ensure that businesses can operate in a stable, predictable, and fair regulatory environment around the world,” Price said at a press briefing when asked about the business advisory on Hong Kong.