On Sunday, the head of a United Nations agency that is being investigated for questionable investments tendered his resignation to Secretary-General Antonio Guterres.

UN Agency Chief Resigns after Probe into its Investments

Under-Secretary-General and Executive Director of the United Nations Office for Project Services Grete Feremo has served as the Norwegian Minister of Justice and Public Security. 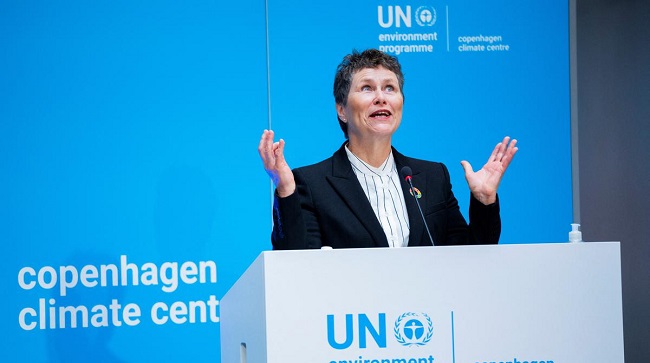 The mission statement for the Copenhagen-based office reads: “offer infrastructure, procurement, and project management services for a more sustainable world.”

On the same day that the New York Times reported that the corporation had made “a great set of financial decisions” that reportedly resulted to a $25,000,000 loss, Faremo tendered his resignation.

The Times piece follows “What went wrong with UNOPS’ ambitious impact-investment initiative?” published on Devex, a media platform for the Global Development Community, by Brussels-based author Ilya Gridneff on April 16.

”According to the article, the probe centred on a set of loans made by the agency to a Singaporean firm that used the money to construct over a million low-cost dwellings in six different nations. Currently, “the entire project has stalled,” according to the report, “millions of dollars are outstanding to UNOPS, and no dwellings have been completed.”

A spokesperson told Devex, “measures are being taken to collect all arrears regardless of the source of the actions.”

An Inquiry into the Deal has been Opened by the UN’s Internal Watchdog.

A statement from UN spokesman Stephen Dujarric confirmed that Farrero’s resignation was effective as of Sunday. The new executive director will be replaced by Jens Wendell of Denmark, who was previously a special adviser to the Secretary-General on Reforms.

The Secretary-General appreciates Mrs. Faremo’s hard work and dedication to the organisation, Dujarric said in a statement.

Outside of the statement, Guterres said nothing about his intentions.