Even while every singer has a unique range, there are generally six distinct voice types: bass, baritone, tenor, alto, mezzo-soprano, and soprano.

You should be comfortable with these octaves if you’ve ever sang in a chorus. Perhaps you’ve never considered your voice “type,” but you might be curious about it. 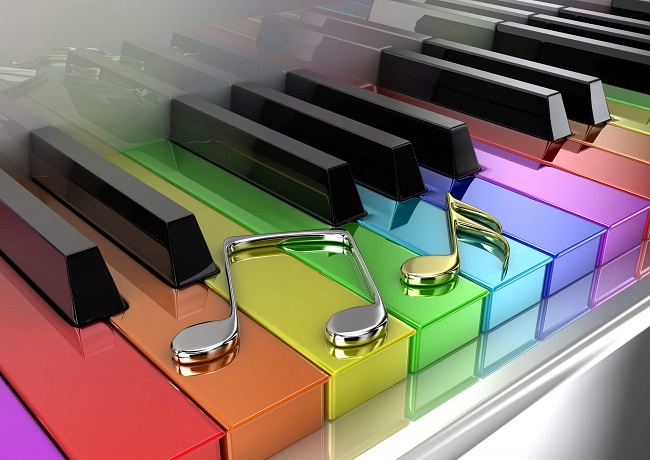 The Distinction Between Soprano and Mezzo-Soprano Started Around the Middle of the 18th Century.

One’s vocal range is the interval between the lowest and highest notes that they can sing. You may have access to notes in more than one vocal range, but ease of use should be your primary consideration. Just where do you feel most at ease letting your voice out? If you can still make out the notes, at what point do they no longer sound good? If you need assistance, we’re here to provide it.

You should be familiar with the keyboard’s numerical scheme before we break down each voice type. It can be confusing to refer to a note as “the second A above middle C,” hence it is common practise to list the octave number alongside the note name. The reason why middle C is labelled “C4” is because it is the fourth C up the keyboard from the Bass.

Now that you have a basic understanding of the notes, we can go on to identifying the appropriate voice for you.

Bass, Baritone, and Tenor are the 3 Male Vocal Ranges.

Alto, Mezzo-Soprano, and Soprano are the three categories of female singing voices.

The bass range is the lowest in the singing scale, beginning at E2 and ending at E4. In the lower and upper limits of the bass voice, some basses can sing from C2 to G4.

The baritone voice range lies between the bass and tenor ones, making it the second lowest one. Baritones typically have a range from A2 to A4, though they can go as low as F2 or as high as C5.

Among men, baritone is the most typical voice range.

Range of the voice:

The range of a tenor voice, the highest male singing style, is C3 to C5. Falsetto (head voice) is easier to control for tenors, allowing them to sing in the female range.

Countertenor is a term used to describe a singer who is able to reach a higher pitch than the typical tenor.

A female singer with a voice that falls between the soprano and the alto ranges is called an alto. There are some who can sing above or below the typical alto range of F3 to F5, but this is uncommon. Those with a lower vocal range than a tenor are often referred to as “contraltos.”

While altos and mezzo-sopranos share a similar range, the alto voice is typically fuller and more robust in the lower register. Once again, the most natural sounding place for a given voice is the deciding factor.

Among all singing voices, the soprano is the most ethereal. The range of a soprano voice is C4–C6.

Take some time to try out these different octaves and see where your voice sounds best. Please visit our Vocal Cures as well. Thanks for read our Article The Distinction Between Soprano and Mezzo-Soprano Started Around the Middle of the 18th Century.