On 1st February this year, many gamers’ hearts were broken because Google, who had once promised to build Xbox games for the cloud, had gone back on their word and decided not to do so. It was a dark day for the future of gaming as well as the gaming community. However, we are bringing good news here today. Microsoft has decided to pick up from where Google left it out.

The torch had been passed down, and people from the gaming community are rejoicing at this announcement. The company had successfully hired a former Google Stadia designer. She is a design director going by the name of Kim Swift. You might recognize her from Valve’s hit game called Portal. She is efficient in her job, to say the least. She had spent over a decade in the game design industry. 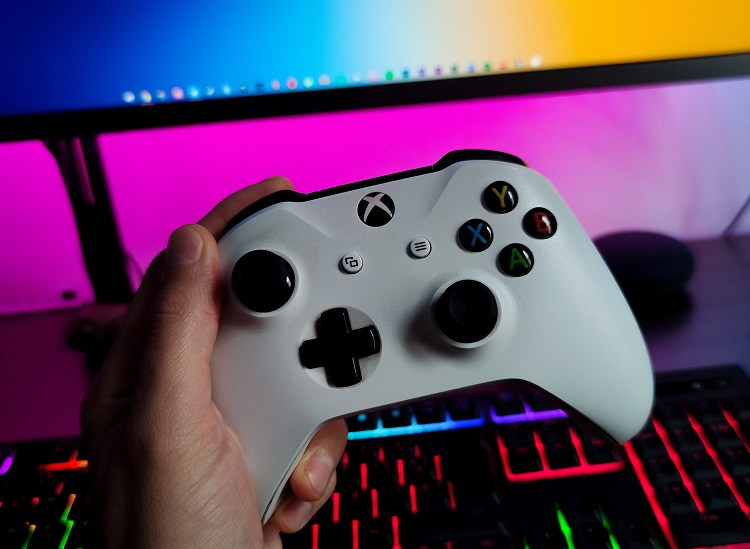 She had developed a student project called Narbacular Drop that actually landed her a job at Valve, Where she created the game that she is most known for called Portal. She later became an artist on Left 4 Dead and Left 4 Dead 2. She even designed an unreleased game for Amazon. Now she is on board with the project of Microsoft, and work will be started soon, or it might have already started!

Nonetheless, the gaming community is really looking forward to this. The future seems to be in good hands and sure is bright.