Schools are Closing Classrooms on Fridays. Parents are Furious.

It is time for the release of the Microsoft  Flight Simulator on the Xbox series control. The release is supposed to be in the next month, and in time there had been some fine-tuning going on in it.  Recently news broke out that Asobo Studios had added some more details in the game that the players are really going to like and enjoy.

World Update V has focused around and on the Nordic region (specifically Denmark, Finland, Iceland, Norway, and Sweden). This update is going to bring stunning vistas to an already visually impressive title. The views are truly spectacular, as can be seen in the trailer or sneak peek that was released on Facebook. 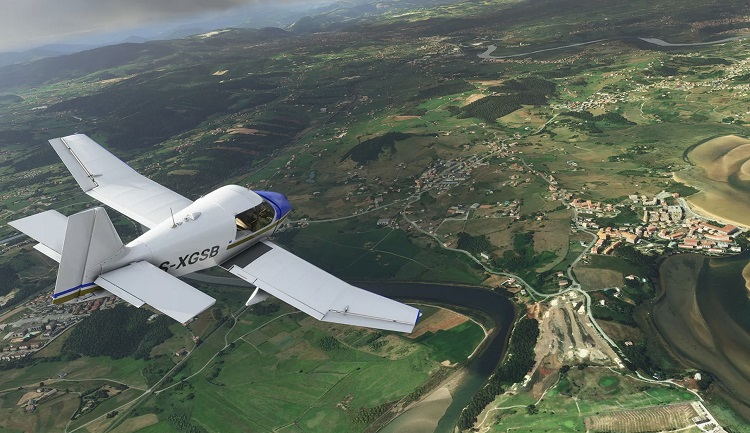 According to the team, the new areas include “100 airports and 77 carefully selected points of interest.” If you pay close attention then you can see Lego House and Frederiksborg Castle in the trailer, along with the Arctic Cathedral and Sarek National Park.

The simulator is to be launched on 27th July. Many people have been eagerly waiting for the game. So the time of wait had been a pain for a lot of the anticipated fans but the additional aspects of the game might just make it better for them. The wait is going to come to a close soon. If you are one of the people waiting for this game, then you might be delighted to get this piece of news.

So get ready and keep on looking forward to the final date of the release. The game looks very promising. It has some of the best visuals of any of the simulator games. It must be a hit.