The Chinese gaming giant is offering 513 pence a share for Sumo, a 44% premium to the company’s Friday closing price. London-listed shares of Sumo skyrocketed more than 40% on news of the deal Monday. 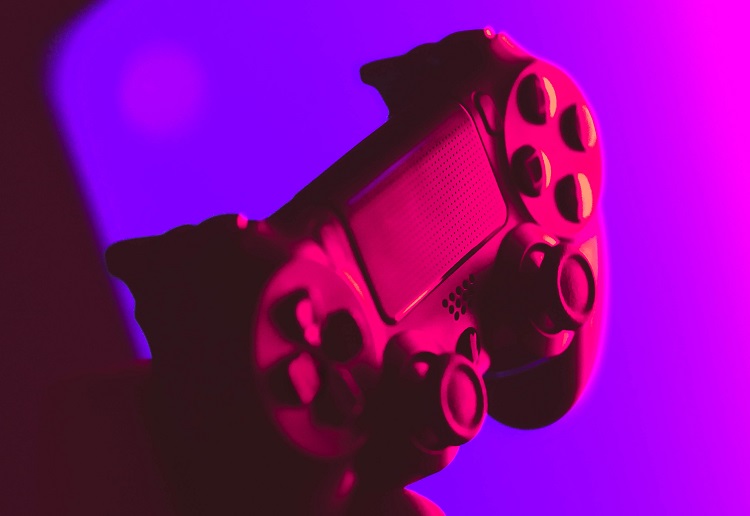 “Tencent has increased the pace of its investments and acquisitions over the past year, as it looks to strengthen its position and push into new growth areas for the company,” said Daniel Ahmad, an analyst at Niko Partners.

“Tencent is acquiring Sumo Digital for its breadth of experiencing developing and operating AAA games and live service games, the majority of which are developed for clients such as Sony, Microsoft, Sega and others.”

Tencent, the world’s largest video game publisher, has acquired stakes in several gaming companies. The company is the owner of League of Legends developer Riot Games and Finnish mobile games maker Supercell. It also holds a 40% stake in Epic Games, the company behind Fortnite.

The deal might not be pleasing to some and the news as an unwelcomed agent but it is actually happening. It is nothing short of a surprise though some people did see it coming before hand itself. Tencent already owns a 8.75% stake in Sumo, which mainly develops games for other publishers. Sumo’s portfolio includes Sackboy: A Big Adventure, a title published by Sony, and several racing games based on Sega’s Sonic the Hedgehog franchise.

The new plans have not yet been announced by Tencent. Hoping that they have something huge planned, we are all looking forward to it.