According to the federal court papers, a park ranger arrested Bruce Springsteen for DUI in November after witnessing him drink tequila and then get on his motorcycle.

Document filed Thursday in federal court claims that before Bruce Springsteen’s November 2018 arrest for DUI in New Jersey, he told a park police he had done two shots in the preceding 20 minutes but would not take a breath test. 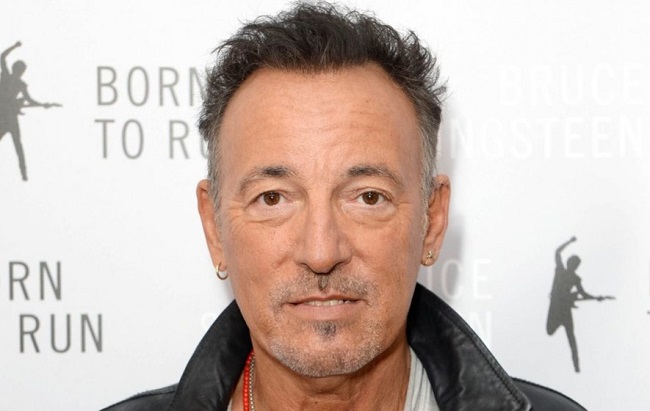 Bruce Springsteen to Appear in Federal Court on Drunken-Driving

The officer who filed the statement of probable cause at Gateway National Recreation Area reported seeing Springsteen drink tequila before getting on his motorcycle.

On November 14, an officer noted that the rocker “smelled heavily of alcohol” and “had hazy eyes,” and that a bottle of Patron tequila was “totally emptied” in the car.

According to the report, Springsteen “visibly swayed back and forth” during a field sobriety test and refused to submit to an initial breath test.

Springsteen “took 45 total steps during the walk and turn instead of the allowed 18,” the officer said.

Springsteen has been silent about the allegations. On Thursday, neither his attorney nor his publicist responded to demands for comment.

Springsteen was issued many penalties for DUI, careless driving, and drinking in an enclosed space. On an unspecified future date, he will appear virtually in court.

The tiny peninsula in the Atlantic Ocean on which the park is situated is more often known as Sandy Hook.

The National Park Service Confirmed the Arrest on the Same Day.

An advertisement portraying Springsteen in Kansas imploring people to find common ground was scheduled to air during the Super Bowl on a Jeep, but was halted after the news of his arrest.

Jeep issued a statement saying it will suspend the ad “until the true facts can be determined.”

On January 20th, as part of President Joe Biden’s inauguration, Springsteen sang “Land of Hope and Dreams” in front of the Lincoln Memorial.

Patrick Ewing Says He has Tested Positive for Coronavirus