We are not saying that the 6G had been introduced already in the market but people are working on it. It usually takes around a decade for the next generation of the wireless connection to be here so the 6G should be here by 2029. That is not that far away if you think about it. 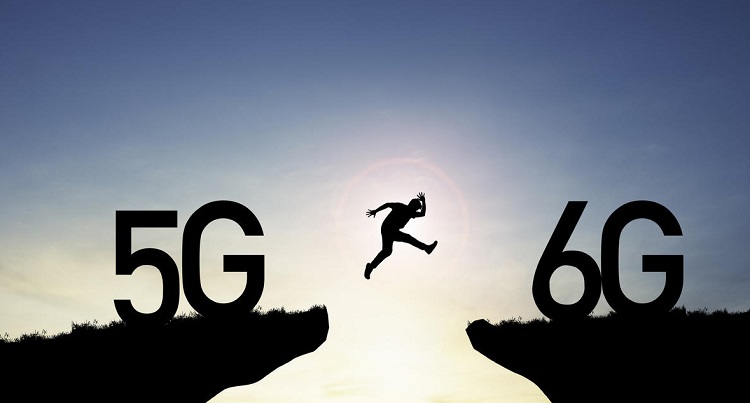 6G will be able to sense your environment. With the general progression of the wireless connection from the 4G, it is seen that the 5G gives one more connectivity. While 6G will undoubtedly bring even higher speeds, a key benefit will be using those radios to sense your surroundings as well as to ferry information.

With 6G, the industry is looking to expand into new bands of spectrum. Wireless carriers embraced gigahertz frequencies, which offer you a huge amount of speeds — comparable to a speedy fiber landline connection — but limited range.

It’s important to note that frequency doesn’t exactly correspond to speed, but it gives you a sense of how much more capacity you could get with 6G. “There will be some fundamental technology we will want to introduce to overcome that,” he said. “It’s something we’re working on that’s super exciting.”