UN Agency Chief Resigns after Probe into its Investments

Now it is true that a lot of people are angry on Facebook for the things that they had done to the general public. The survey that it had conducted about Instagram and then hidden the fact that Instagram does affect the mental health of the people does seem to enrage a plethora of people. That is not the end of it though since there had been more documents that had been released regarding this matter and the whistleblower had done this.

This shows that Facebook knows about the harm that they do to the general public and the people that use their social media but they take no action and they do nothing to correct it. This was spread across several news outlets on Friday causing a whole lot of people to get angrier than they already were. 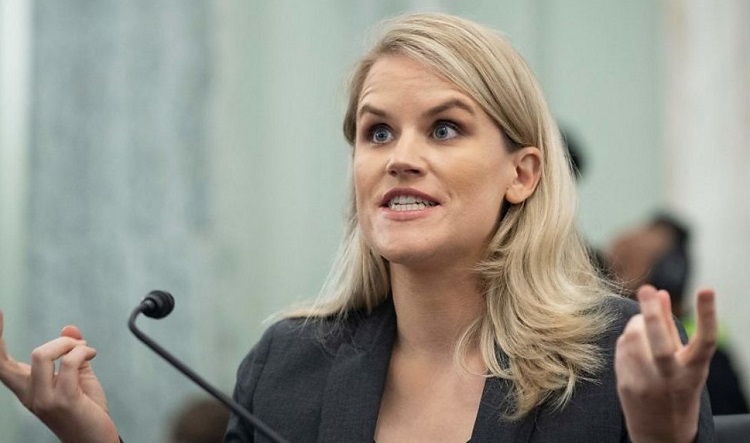 The documents do show that there are a lot of substance that Facebook had known for quite some period of time but they do nothing about it. The employees there are not very pleased about it either, but this seems to be getting out of hand.

No wonder that one of the former employees had taken the role of the whistleblower to expose everything that they knew about the wrong deeds of the company. It is truly a major issue that had been buried under the covers by Facebook for a long period of time. Now that things are coming to light, more employees are coming forward to express their own opinions.

“I’m struggling to think of all this that’s going on and to match my value to my employment here,” one of the employee of Facebook wrote in a statement, “I came here and got into this company hoping that I would be able to affect change and improve society, but I have been wrong since all that I have seen is all of atrophy and abdication of responsibility.”

This goes to show the condition of the people in Facebook as well as those who are using the social media. To say that this is atrocious is cutting it lightly.