Xiaomi has unleashed a robot mutt called CyberDog. Developers will certainly have plenty to play with. Powered by Nvidia’s Jetson Xavier A.I. platform, CyberDog incorporates Xiaomi’s in-house-developed servo motors that give it a wide range of motion and a top speed of 3.2 meters per second. It can even perform complex moves such as backflips.

Looking remarkably like Boston Dynamics’ Spot robot but selling for a fraction of the price. “This means that CyberDog can analyze its surroundings in real-time, create navigational maps, plot its destination, and avoid obstacles,” Xiaomi says. 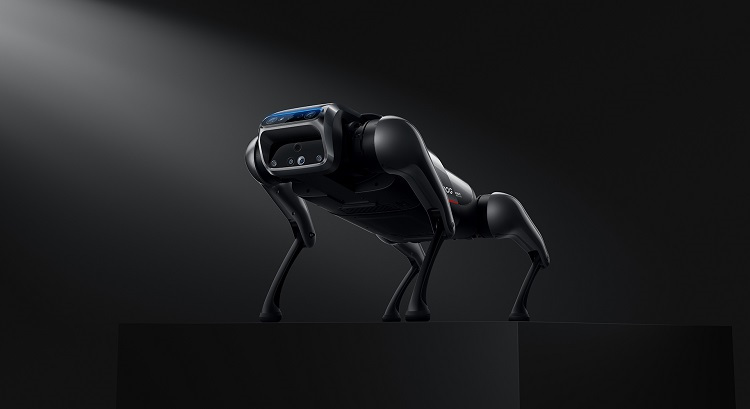 Other features include three Type-C ports and 1 HDMI port to connect tools such as “a searchlight, panoramic camera, motion camera, lidar, or more.”

The Beijing-based company said that for now, it’s releasing 1,000 units of CyberDog to “Xiaomi fans, engineers, and robotic enthusiasts” in the hope that together they’ll be able to discover the full potential of CyberDog.

Those lucky enough to host the robot in their home or workshop will have to fork out 9,999 Chinese yuan (about $1,540) for the privilege, though that’s significantly cheaper than the $74,500 Boston Dynamics is charging for Spot.

Some companies have already tested the robot, including Ford, which used it to map one of its facilities, and Norwegian oil producer Aker BP, which deployed it for tasks such as inspection work and data gathering.