We’re pretty sure that you have played a lot of worm games on your PC or laptops. Various websites support worm games online but playing it on smartphones is a different experience altogether. We’ve seen a lot of users have started playing the most popular worm game like Slither.io and Wormax.io that were released back in 2016. That was the era when worm games came into the limelight and got trending in no time. We loved playing it on our PCs and smartphones as well.

So far, the best worm games that we’ve come across are Slither.io, Worms Zone, Wormax.io, Worms 3, and Worm.is. Let’s have a look at the details and key features of each game.

If worm games got a craze amongst the gamers, it was because of Slither.io. The best part about this game is, you can not only play online but you can also play with an in-built AI player. So, before you compete with online players and score lesser than your expectation, get your moves strong with the help of an AI player.

The more worms you eat, the bigger you become. But just make sure that your head isn’t colliding with any other worm in the game and if it happens, it’s game over for you! It’s a fun game and you can spend a lot of time without getting bored.

Worms Zone is an improvised version of Slither.io game. Most of the worms seem to be ugly but Worms Zone’s developers have worked a lot on the design of the worm and made it look appealing. The gameplay is similar to that of Slither.io and Wormax.io. The more worms you eat, the bigger you become and climb the leaderboard fast. 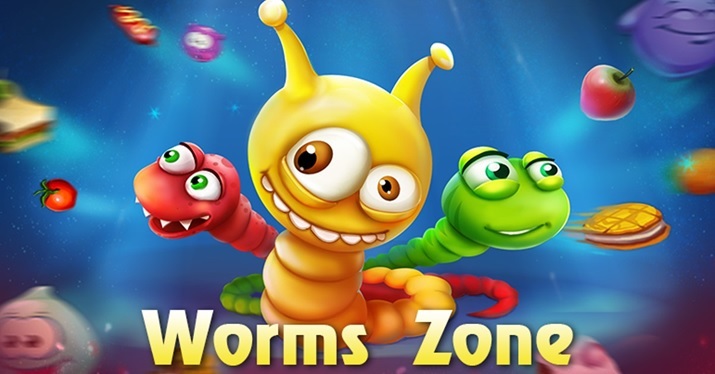 Playing this game on Android devices is perfect but playing it on a desktop could be just like icing on the cake. One can easily play Worms Zone on PC by downloading an Android emulator like Bluestacks. After downloading Bluestacks, install and sign in with your Google account. Launch the built-in Play Store and search for Worms Zone. That’s it, you’re all set to play Worms Zone on PC. To make it hassle-free, you can download from Browsercam directly and have fun!

Slither and Wormax were launched one after the other back in 2016. While Slither came out with a simple yet elegant design and backgrounds, Wormax hit the graphics hard and came with a unique design of worms and more. The worms in this game seemed more realistic as compared to any other games we’ve played so far. Participate in different leagues online by competing with multiple players online and stand a chance to win tons of rewards.

If you’re new to this game, it’s recommended to start with playing over a computer player rather than jumping directly into the battlefield with multiplayer mode. This gives you a chance to understand the game and you can plan accordingly when you play with the toughest opponents around the world!

This game isn’t the typical worm game from what you saw concerning the above three games. It’s more into strategic gaming with lots of action. Here it’s not about getting the worm bigger but it’s all about saving the worm and battling with other worms on the battlefield. You can either start with a single player or you can dive into the crazy asynchronous multiplayer battle right away to get a thrilling experience. 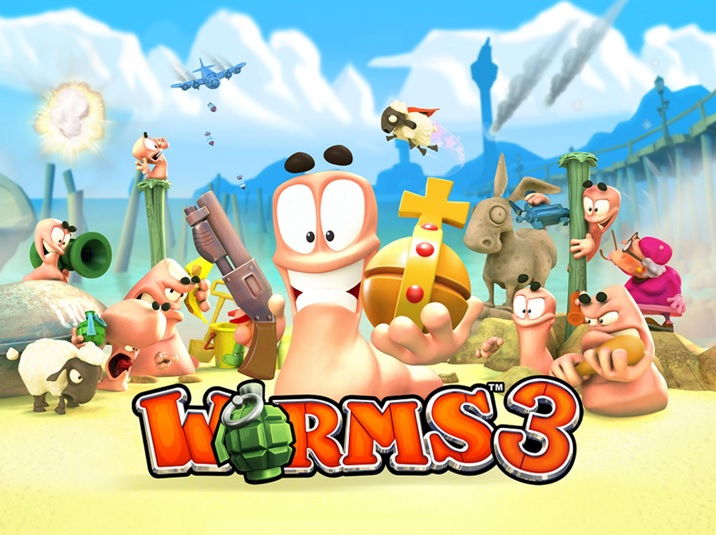 Collect as many in-game rewards as you can and use them to customize your worm or purchase cards like gold, silver, and bronze. The deathmatch mode is the one we loved the most in Worms 3 game. It keeps you on your toes and forces you to use most of your resources. So, use them wisely or you’ll be out of the game very soon!

Worm.is is pretty much similar to Slither.io. It comes with three gaming modes namely random team, hunger games, and free for all. You can expect more modes in the coming updates. Eat food, increase the worm length, keep eating the tiny worms that come your way, and keep your worm away from viruses.

These kind of worm games are not only highly addictive but it turns out to be the stress buster in tough times.

If you ask us the favorite worm game, Slither.io and Worms Zone will be our top picks. Which one would you prefer to play? Let us know in the comments!

Microsoft Will Build Native Xbox Games for the Cloud