“Social media giants should be held accountable for publishing misinformation”, the White House communications director said Tuesday. They are actually holding the social media responsible for spreading wrong news and misinformation about the Covid-19 pandemic. This creates unnecessary tension and wrong beliefs among the people.

Kate Bedingfield said the administration is reviewing policies. That could include amending the Communications Decency Act, or Section 230. 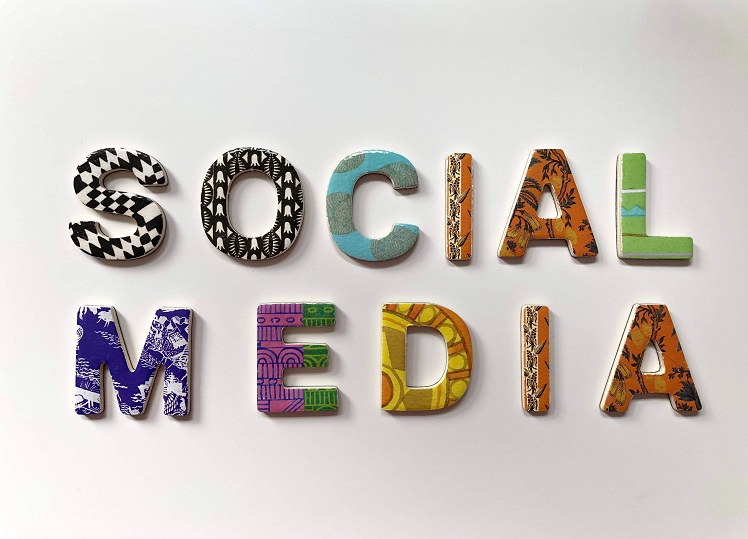 “We’re reviewing that, and certainly they should be held accountable,” Bedingfield said. “And I think you’ve heard the president speak very aggressively about this. He understands this is an important piece of the ecosystem.”

“I mean they really, look, the only pandemic we have is among the unvaccinated, and that’s — they’re killing people,” Biden said Friday. Facebook responded by saying that the company “will not be distracted by accusations which aren’t supported by the facts.”

Biden later did clarify this by saying that he is not saying that the social media is actually killing people but their platform might as well be doing the job of delivering the death sentence. However, he said he hoped Facebook would do more to fight “the outrageous misinformation” about coronavirus vaccines being spread on its platform.

“Again, I would go back to, there are conservative outlets who are creating irresponsible content, that are sharing misinformation about the virus that’s getting shared on these platforms,” Bedingfield said.

It is indeed important to note that the false info can lead to a lot of panic which is not good for the people. Especially when there is a pandemic going around.