Skyrim is such a PC Video Game, set in the fictional country of Tamriel. It is developed by Bethesda Game Studios and published by Bethesda Softworks and. Video Games in a PC often come with their share of technical issues, but while the issues hinder the smooth functioning of the game, these technical difficulties are resolvable. One of these errors that occur in Skyrim Failed to Initialize Renderer that many of its players have complained of.

This error occurs when the game fails to display in the selected resolution. There may be more than one reasons for Skyrim Failed to Initialize Renderer error; for instance, the game files could be corrupt, or if the graphics drivers of the hardware require an update. When launching, the game checks the video card details for its ability to run the processes; accordingly, it decides what to initialise.

5 Ways to Fix Skyrim Failed to Initialize Renderer Error in Windows 10, 8 and 7

Therefore, the above error occurs when the game is unable to read the video card for some reason. So here we discuss five ways, which you may deploy, to eradicate the issue and help smoothen your gameplay experience.

For most of the problems, the methods listed above should be able to eradicate the issue, but if the error still seems to dictate, there might be an issue with the current drivers installed in your PC.

The reason Skyrim fails to initialize its modules may be due to the outdated drivers, which means that to overcome the error in the game, you need to update your drivers, manually or automatically. However, before updating the drivers, we need to check if the default drivers solve the Skyrim Failed to Initialize Renderer problem for us. To verify that-

Step 1: Boot into safe mode. In the dialogue box, type “devmgmt.msc” and enter. Find the Display Adapters, then right-click on the adapter to select the ‘Uninstall device‘.

Step 2: Boot computer into normal mode, press ‘Windows‘ with ‘R‘ and type msc in the search box and press enter. The default drivers should be installed. However, if they are not fixed, right-click on empty space. Then click ‘Scan for Hardware Changes’. Lastly, check if Skyrim works. Continue the following steps if it does not.

Step 3: Now, the only remaining option is to download and update the drivers either manually or automatically.

Step 4: To update the drivers manually, right-click on the software and select ‘Update Driver’. Choose the second option and select ‘Browse for Driver’ and find the location of the download.

Step 5: Install the drivers and then restart your PC. It should solve the Skyrim Failed to Initialize Renderer problem.

There may indeed be several reasons for failing to initialise the renderer. Still, instead of turning to any other probable cause and making technical alterations to the game or the graphics hardware, a better option is to completely power cycle your computer first. This helps the computer to reinitialize its set of configuration parameters or recover from an unresponsive state, such as in a crash or hang situation.

For this reason, power cycling is among the first steps for troubleshooting an issue. To power cycle, the laptop/PC shut it down appositely and make sure there are no wires attached. In case of a laptop, remove the battery carefully; then press the power button for one minute. 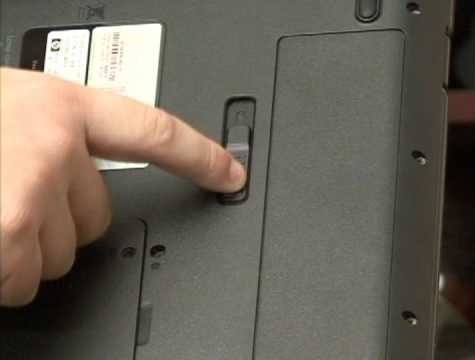 Now, the capacitors are discharged, and the data in the RAM is astray. After a couple of minutes, attach the battery back in. Now turn the computer back on, and check if the problem has been resolved. Although power cycling is a standard diagnostic procedure, performed when the computer freezes, it should not be frequently used for its repeated use may cause thermal stress.

Mod is an alteration by players of a video game, that changes the game’s aspects such as its looks and behaviour. These mods vary from tiny changes in details to completely remodel the game which helps extend one’s interest in it but using several mods is not recommended.

Mods change the core files of the game and may clash with the settings as well which may cause errors. In addition to this, any software, including video games, may have bugs. A patch is a set of changes to a computer program to update, fix or improve it and also remove bugs, improving its functionality.

It is quite expedient to download patches from the official website whenever made available. Henceforth, installing the latest patches may help remove the Skyrim Failed to Initialize Renderer error.

Windowed mode for a software application is a mode in which the program appears in a smaller window rather than on the device’s full screen. It has been observed that for a majority of people, simply launching the game in window mode seems to solve the Skyrim Failed to Initialize Renderer problem.

Since it is plausible that Skyrim does not support the resolution that you are trying to launch it in, for its inability to scale itself up to that size. To change to windowed mode:

Step 1: Open the Skyrim launcher and click on the options on the main screen. 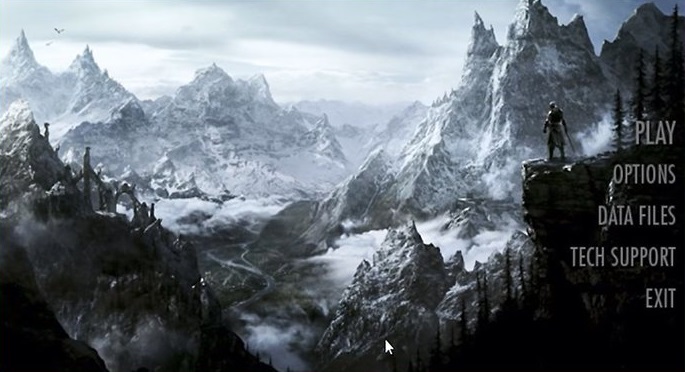 Step 2: Check the box titled ‘Windowed mode‘ at the bottom left side of the screen. 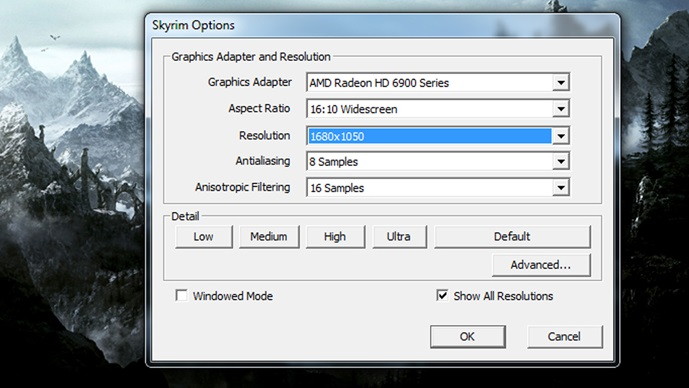 Step 3: Press ‘apply‘, and the game automatically applies the changes.

Now launch the game to see if the Skyrim Failed to Initialize Renderer issue has been resolved. Also try turning the windowed mode on and off, as this seems to solve the problem with several users.

Step 1: Close the game and find the directory of the installed stream. Remove the folder named “appcache“. The steam then preprogrammed in itself to create this the next time it starts.

Step 2: Now navigate to the directory of Skyrim.

Step 4: Now shut down the computer and after some time turn it back on and check if the game launched without any trouble or errors.

The above-listed methods should help you to solve the issue with the “Unable to Initialize Renderer” error.