Surging Inflation is Causing a Headache To The Bank of England

Microsoft has said to the news and made it very clear on Tuesday that it has acquired Clipchamp. What is it? Well, it is actually a start-up company that essentially deals with software that consumers and corporate workers can use to edit videos. The deal was made recently and the company was handed over to Microsoft. They have not made the terms and conditions of the deal public so we do not know how much money was spent to buy out this video editing software start-up company.

The technology is in line up with the year-long effort that Microsoft has been making in order to increase and widen the productivity software offerings. This is for both the individual consumers as well a the corporate users. So it makes perfect sense that they will go ahead to buy and acquire this company. This fits in right with the plans that they have made known to the media. 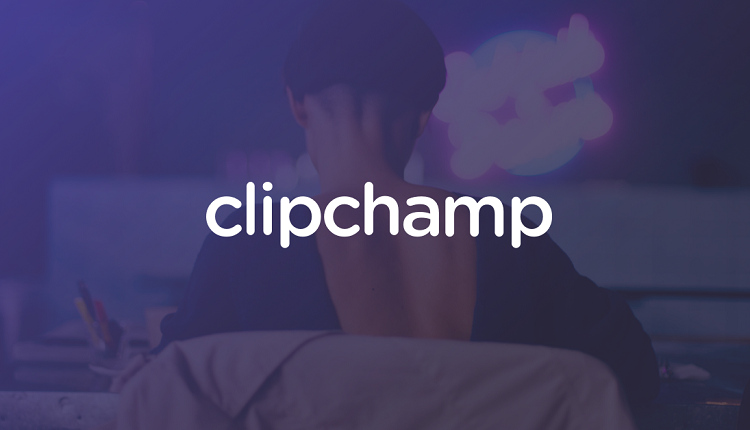 “Clipchamp’s technical approach has always been the same and it is to combine the simplicity of a web app with the ability to process a video with the use of the full computing power of a PC with graphics processing unit (GPU) acceleration, this is important because it is something that has been formerly limited to traditional video applications,” Chris Pratley who is also the corporate vice president for the Office Media Group at Microsoft said in a blog

However, the services of Clipchamp is not yet available through the Microsoft licensing program. This is said by and also confirmed by a Microsoft spokesperson. If you are wondering about the company Clipchamp and its history then let us brief you about it. This might quench your thirst for curiosity.

Clipchamp is a small start-up company that was founded in 2013. It is based in Brisbane, Australia. It is a small company like we said so it has 92 employees. They have had their share of investors too. So what comes next? Well, we know as much as you do. If there are any further announcements made to the media then we will surely let you know about it.

Everything You Need To Know About Apple iOS 15

Everything We Know About iPhone 13