The week started off badly for Facebook. They has a major outage that lasted over 6 hours and it was the first major outage that the company had to face after a long time of almost 13 years. At the time when the outage happened all the major companies that are owned by Facebook were down. That means that it included all the social media sites like Facebook, WhatsApp, and Instagram.

They are all pretty big sites and they have been known to be owned by Facebook only. So that was one hell of a big deal when all the three sites went down at the same time for 6 long hours. Facebook had to face a huge loss because of this outage. 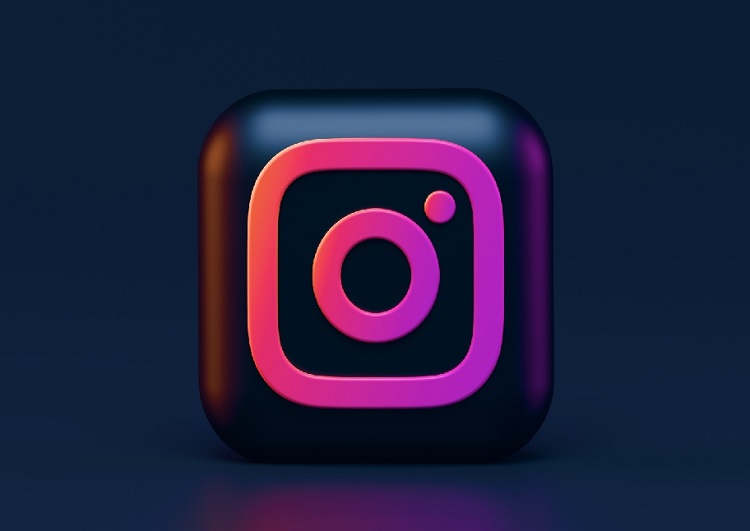 However, now there had been a second outage which was also happening at the end of this week. This was not spread to other sites but only limited to Instagram that lasted for several hours. The Instagram feed was not refreshing and people were facing a lot of trouble individually. A lot of reports and complaints came in and that made sure of the fact that it was a major problem and just not some sporadic issue.

Some people said WhatsApp and Facebook were also down for a few moments but that does not appear to be true. Maybe that was some small individual problem of a network that people were facing but Instagram was down and Facebook confirmed this and stated that this was a result of a configuration change. The problem with Facebook seems to be never-ending.

The fact that Facebook has to go through all this in a single week is kind of baffling. Also, let’s not forget the wall street journal report that had been causing problems to the company. This is surely not a good time for Facebook as they are getting a lot of trouble from their investors, consumers as well as lawmakers.

Hopefully, all will be resolved soon and we pray that no more outages do occur in the sites. Otherwise, they will be in deeper trouble. No one wants that. Can the situation get any worse? I think not but let’s see what happens.