Tools to Extract Text From Images by Using OCR software

On Wednesday Twitter has gone ahead and done something super cool and new. This is what a lot and I would say most of the people in the Twitter and tech community are talking about now. The fact that you might not have heard it is low but here is all you need to know about this new feature of Twitter that allows people to make money from their tweets.

Twitter launched its Super Follows feature on Wednesday. Now what is actually the Super Follows feature you may ask, well it is actually a feature that allows selected users to charge others for getting access to the content that they are posting on the site. So in order to read the tweets of the selected people, there needs to be some kind of payment made. This is done in order to help the content creators and influential people raise some money out of twitting. 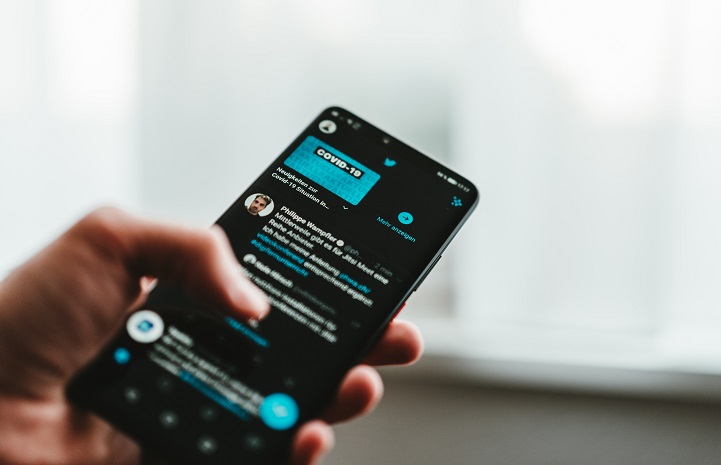 The new feature will allow the people who are the most popular on Twitter to generate a kind of revenue from their followers. However, there is a catch to this entire thing. There has been a limit to the access of the Super Followers. Not everyone can get access to this. There have to be certain limits that you can see when you are going to get accepted into the Super Followers.

There are certain criteria that you will need to fulfill in order to become a Super Follower:

So you can apply to the super followers if you are meeting all the criteria. Then you just have to wait and see what happens later on. This is how this feature is going to work on. So if you are planning to apply, give it a go.