It appears that those who followed them heeded their advice.

Several congressional staffers, speaking anonymously because they weren’t authorised to comment publicly, said that the vast majority of the threatening phone calls to the offices of the 13 House Republicans had come from individuals outside the targeted politicians’ districts. 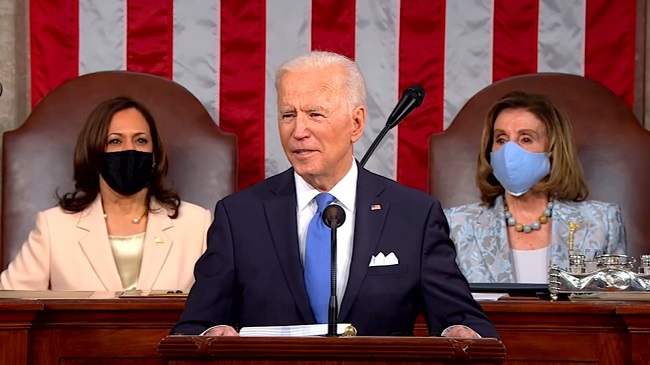 A spokesperson for Ms. Malliotakis said that while her Washington office has received a barrage of angry phone calls, the bulk of callers to her district office in Staten Island have been in favour of her decision.

(In an interview with CNN this week, Ms. Malliotakis gave credit for the bill’s passage to Mr. Trump, noting that the previous president had frequently spoken about the need for major public works laws but failing to mention how he blew up several attempts to acquire a bipartisan deal on such a measure).

Despite attempts by congressional staff to explain that the criticised programmes will not really be included in the infrastructure bill, callers have been unconvinced and seem primarily focused on their outrage that any Republican had voted for a bill championed by Mr. Biden.

According to the aides, the younger, lower-ranking staffers who are responsible for taking constituent calls have been subjected to particularly vicious encounters with angry callers, who have called them a variety of epithets.

Calls to congressional offices containing profanity or threats of violence have become more common in recent years, but the current topic of discussion, a bill to distribute federal funds across the country to repair ageing roads, bridges, and tunnels and develop high-speed internet access, makes the practise all the more shocking.