On Wednesday, Haiti’s interim prime minister said that President Jovenel Mose had been slain in an attack on his home by a group of unknown assailants.

PM Claude Joseph claimed that First Lady Martine Mose was taken to the hospital after the attack overnight. Under Mo’se’s leadership, the nation of over 11 million people had become increasingly unstable and dissatisfied. 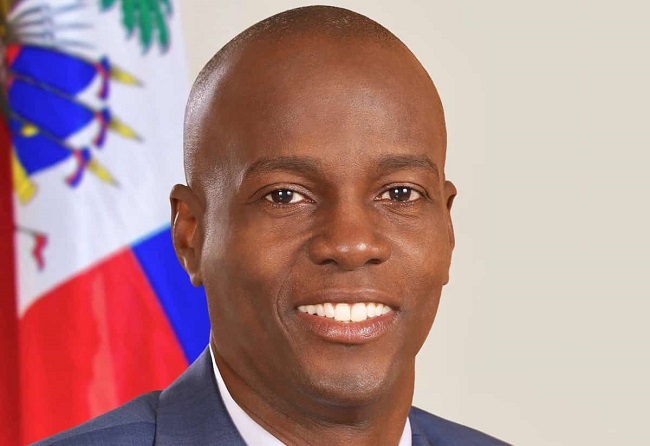 In a statement sent by his office, Joseph said, “The security situation in the country is under the authority of the National Police of Haiti and the Armed Forces of Haiti.”

“The triumph of democracy and the republic”

Port-au-Prince, the capital of the Caribbean country, was mostly deserted on a Wednesday morning, but not before a small group of thieves looted a few stores.

Police, according to Joseph, have been despatched to the National Palace and the affluent neighbourhood of Pétionville, and they will be sent elsewhere as well.

To quote Joseph: “This was a cruel, inhumane, and barbaric act.” Aside from saying that some of the attackers spoke Spanish, he provided little further context.

Recent years have been particularly difficult for the people of Haiti, as the country’s economic, political, and social woes have worsened, with gang violence surging in the capital of Port-au-Prince, inflation skyrocketing, and food and fuel becoming scarcer at times in a country where 60% of the population lives on less than $1.90 per day.

These problems arise as Haiti continues its recovery following the 2010 earthquake and Hurricane Matthew in 2016.

Mose, who died at the age of 53, had ruled the country by decree for over two years after the dissolution of parliament following the cancellation of elections.

His critics point to his approval of a decree restricting the authority of a court that monitors government contracts and his establishment of an intelligence organisation that reports directly to him as evidence that he is aiming to consolidate more power for himself.

Opposition leaders have been calling for his resignation for some time now, on the grounds that his term officially ended in February of 2021.

After a messy election in 2016 resulted in the nomination of a provisional president to serve for the next year, Moese and his supporters insisted that his term had begun when he entered office in early 2017.