VPN abbreviation for Virtual Private Network, VPN is an essential and great invention in the network sector. VPN hides your IP address, your location and gives you privacy and security on the online platforms. VPN can be paid and also available for free. Free VPN offers you a lot of features like it unblocks the restricted content and secures your browsing activity, and it protects your privacy for free.

We have free VPNs, so why we use the paid once? So free VPN has significant drawbacks, they do not give you great streaming speed, and it has a lot of traffic, which makes browsing slow and you don’t have the support online, and some may be dangerous. So here some of the best free VPN which you can use. 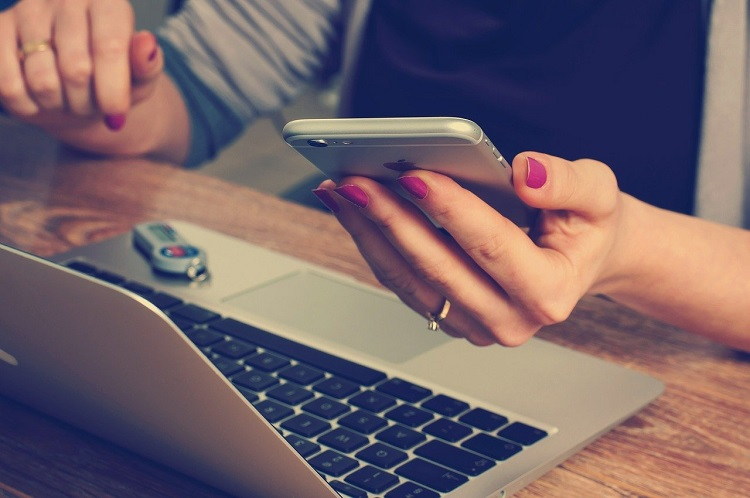 TunnelBear is a beginner-friendly VPN. It has a simple and easy to use interface. It is one of the biggest network servers on the free list. It has 23 countries’ server locations, which is great in free VPN services; these many servers provide you a great speed across the world.

It can be used in any OS like Microsoft Windows or Apple Mac etc.  It is a quite well and beginner-friendly VPN. It is a big server VPN network but doesn’t have that much good customer service, which is one negative point. TunnelBear also comes with a kill switch feature, which makes it more secure.

Windscribe Free is one of the best free VPN because it comes with many useful features like it has fast speed, which is a very good feature because, in many free VPNs, you will get low speed. Windscribe VPN works with Netflix, which attracts the Netflix lover a lot. Windscribe VPN has the kill switch option, which usually comes with paid VPNs.

It has 10 server locations, which makes it fast and secure too. It can be used in any OS in the market like Microsoft Windows or Apple Mac, etc. Windscribe Free is one of the best free VPN for torrenting because of its airtight zero-logs policy and great encryption, which make it more secure than other free VPNs.

Windscribe is the only free VPN that works with Netflix and BBC iPlayer. There are some online guides, and a chat-bot is available for your help.

It is also a good free VPN software. It’s one of the best points is its privacy-friendly Swiss jurisdiction, which makes it secure to use. It also comes with a Kill switch and DNS leak protection features. ProtonVPN comes with the most secure encryption protocol available, and having a kill switch-like option makes this VPN a protected VPN.

ProtonVPN has only 16 servers across three countries, but its speed is pretty much good even with its very limited VPN server. ProtonVPN has not allowed you the Torrenting, which is one the most negative point of the ProtonVpn, and it only allows one simultaneous connection, which again is a negative point. ProtonVPN is a high desire for private and secure browsing.

Avira Phantom Free quite a simple and easy-to-use VPN software that is used for basic features like a basic level of privacy and security. It provides you good download speed near the server, and it sometimes also works with Netflix, which makes it to the list. It has some good features like unlimited simultaneous connection, which is rare in the VPN server. It can be used in any OS in the market like Microsoft Windows or Apple Mac etc. It has strong encryption, which makes it strong and reliable also.

Avira Phantom Free is a good free VPN server but has a lot of demerits point like it has not manual server selection and only 1GB monthly data cap. And it also doesn’t have a VPN kill switch option and no customer support. Avira Phantom Free has only one country server, which is one of the most negative points, which makes it slow.

Hide.me Free VPN provides basic level privacy, and you are allowed with 10 GB of the data cap. It has a strong privacy feature and a minimal logging policy. Hide.me Free has servers in four countries which provide a good speed. It has some nice features for privacy like randomly generated VPN username and the kill switch.

It can be used in any OS in the market like Microsoft Windows or Apple Mac etc. Hide.me free has one big limitation that it only connect to five country servers location: Netherlands, Canada, Singapore, and the US, so it is useless in other places like India, Africa, etc. where the server is far. Despite these boundaries Hide.me Free is an impenetrable and speedy choice for torrenting or for defending your browser, and it additionally has no bandwidth throttling.

VPN is a good and simple tool that is very useful for everyone. If you have a demand for a top VPN for work, we suggest you go for the paid option because it will provide you privacy and a secure network to use. For a simple and basic level of privacy, you can go for a free VPN. It is good for your basic level of work and provides you all the basic features.

A Problem Has Occurred in Bitdefender Threat Scanner