Apple is preparing for its new launch and we know that there is a possibility of the iPhone 13 being in the launch. It seems most plausible that they will choose this occasion for launching it. They are also planning in launching some new products other than that of the iPhone. So what are they? Let’s take a very brief look before we move on to discussing the facts we know about iPhone 13

We are expecting to see the announcement of the Apple Watch Series 7 and along with AirPods 3. It is likely that there will be other minor announcements of some accessories too but that had not caught our attention. The reports that we have got are expecting on the iPhone 13 so here is what we know about it to date. 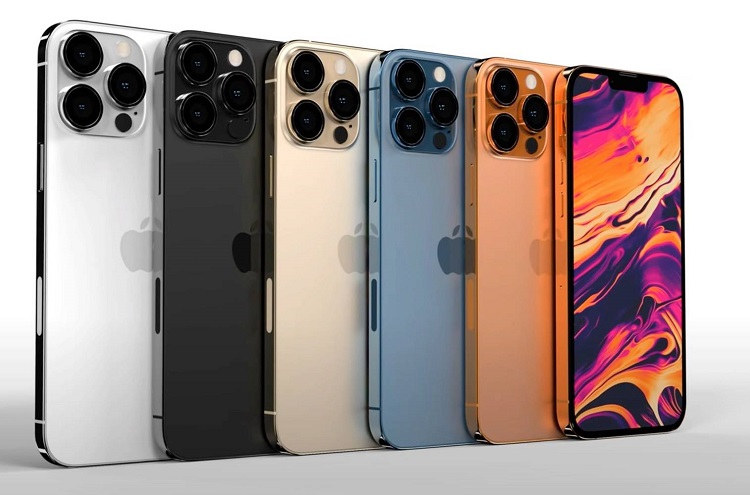 The iPhone 13 is supposedly going to have a block design since they are making some major changes in the design of the phone. There had been several leaks and one of them is showing the nondiagonal camera setting that we have not seen in iPhone before.

There are also rumors of a port-free iPhone. This will be the next level if they implement it as soon as this year. That would be really cool to see and we are sure that it will break many expected records. We are patiently waiting for the time when it comes out.

Anyway, that is all and the main final saying comes from Apple itself. So we are all waiting for the time of the launch. People and mostly Apple phone users are holding their breath. We are sure that it is going to be a big success. So if you are interested in buying the next model then you should keep your eyes open and check out the news too. That is all.