Developers are on a roll right now as they go on the journey of building new software that would be given for apps that lets the companies who are not too eager to give a huge portion of the bill to Apple. They are building software that is going to help bill customers without paying Apple. If you are not aware, then we should let you know that Apple makes up for and up to 30% of app sales that had been made in-app purchases. That’s a lot that the smaller businesses can not handle well.

The developers are now preparing for new changes that Apple is bound to make and this is a change that they have to make or implement because of the legal order. This was done when Apple lost the case and it is after a federal judge who had ruled in September stating the fact that Apple has to let app developers link to alternate payment systems to their customers, which will save the app developers and small businesses a lot of money that they had been giving to Apple to let them use the payment method. 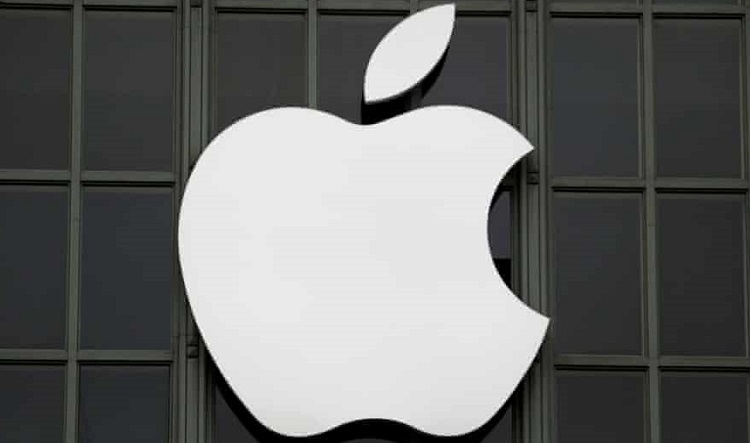 The ruling was done in final and came as a result of a legal battle that had been going on for quite some time between Apple and Epic Games, who you may also know as the maker of Fortnite.

The new software and the new system is being developed, and it would be a lie if we say that if adopted widely by developers and users all over the world then it could threaten Apple’s profit by a lot.

The App Store had been playing a huge part in all of this as it is part of the company’s services business. They earn a huge amount for the company. There had been reporting of $53.8 billion made in sales during fiscal 2020.

Now a new system will be implemented, and several of the developers are using several options. They are still unclear about what they are going to do. I hope they find a solution to all this soon. That’s all for now about this.