The White House is supposed to sign a new executive order that is going to crack down on the several big tech companies that have been operating in the US. This includes companies like the big ones that have been creating some problems for the smaller companies.

The biggest companies in the tech sector are boxing out their powers in order to remove the small competition from the market. This is in turn exploits the consumer’s personal info. The platforms that are creating a lot of problems in the sector have been targeted out. This is not much different from the crackdown going on in China. 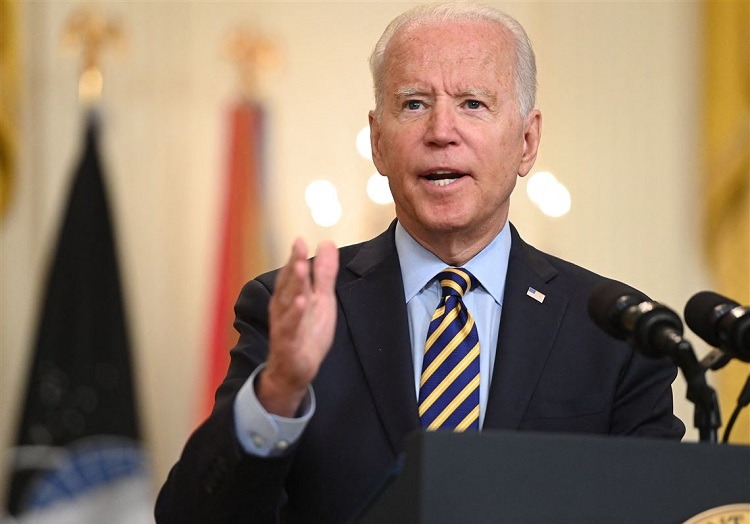 The order will call for regulators to enact reforms such as increasing their scrutiny of tech mergers and putting more focus on moves like “killer acquisitions,” in which firms acquire smaller brands to take them out of the market, according to Mui. The tech giants’ tightened grip has led to a decline in innovation, White House chief economic advisor Brian Deese told Mui in an exclusive interview.

The order could provide some relief to small and medium-sized businesses that have complained of the allegedly crippling grip of tech firms such as Amazon, Apple, Facebook, and Google over digital markets.

So the only thing that we can do is wait and watch for what is about to happen. This clearly hasn’t been the year for the big tech companies so far.