In January 2020, there had been some rumors going on that about Apple making a new update of the power mode. This was supposed to act as a booster to the MacBook. The Pro Mode was what people were calling it at that point in time. However, it seemed that the feature did not make part of the Mac operating system. However, now it seems that the concept is back, and it might make an official entry, this time in the name of a power mode.

The developers and tech geniuses have noticed the fact that in the beta version of the operating system they have found a code that can hint at a high power mode. However, there are no leaks as it was about to be in the Pro Mode that we saw in 2020. This is more secretive and not a lot of people can figure out anything except for the fact that it was already there. 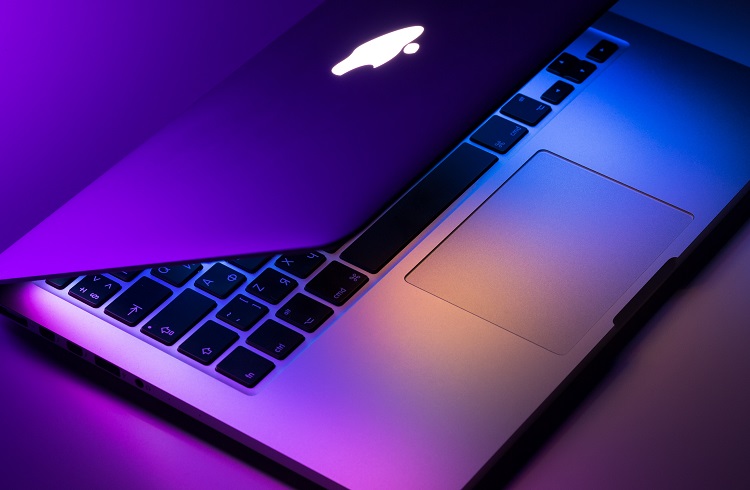 So now, with a lot less to find out people are thinking back about the Pro Mode codes and the leaks hoping that the base structure might be some kind of similar coding in order to get an idea of what is about to come. We are not going to bore you with all the coding and whatnot because not everyone can understand that.

However, if this is indeed true and the high power mode is going to come out, then that changes a lot of things for the users. This will boost the performance of the device a lot, but it might come at the cost of battery life and fan noise. But it won’t always be running in high power mode, so that will be okay.

On occasions when you need it, it would prove to be highly useful. There had not been any official statement from Apple yet. We hope that this will not fail like the Pro Mode in 2020, but we will keep you updated about this. So make sure that you are keeping an eye out for this kind of news.