Forget About 5G, Here is What 6G Looks Like

When Apple first came out with wireless Airpods then that was the marvel of the tech world. Everyone was hyped about it and wanted to get a pair. However, after the initial hype was burned down there seemed to be a major problem that the users are facing.

Some owners have noticed that, after a few years, used AirPods eventually will last only an hour or so before needing to be recharged — a big decay from the four-to-five-hour battery life they have when new. Because each AirPod is so small and so tightly packed into its housing, it’s almost impossible to swap out the old battery for a new one. Most people give up and just buy a new pair. The lithium-ion batteries, like those used by the AirPods, wear out the more they are used. 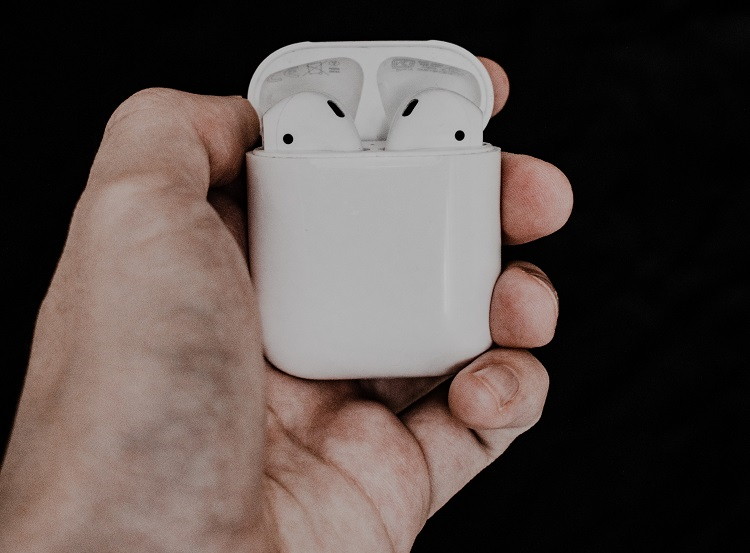 “We design our products for durability in order to minimize the need for repair,” Apple wrote in an environmental report earlier this year. “But in the instance, a repair is needed, we believe our customers should have convenient access to safe and reliable repair services, to get their product back up and running as quickly as possible.”

The limited lifespan of AirPods is exactly the kind of problem that the “right-to-repair” movement wants to fix. Repair shops and lobbyists that support repair reform want lawmakers to implement a variety of rules, including increased access to manuals and official parts and consumer protections around warranties.

It is obviously an inconvenience to the users if they have to change their Airpods frequently because of the fact that the battery of the Airpods is not replaced at all. How will Apple deal with the problem is something that we just have to wait and watch.

The US Will Warn Companies About Hong Kong